A personal blog of tips, thoughts and knowledge.

Innovation curves and the dangers of ignoring the inevitable 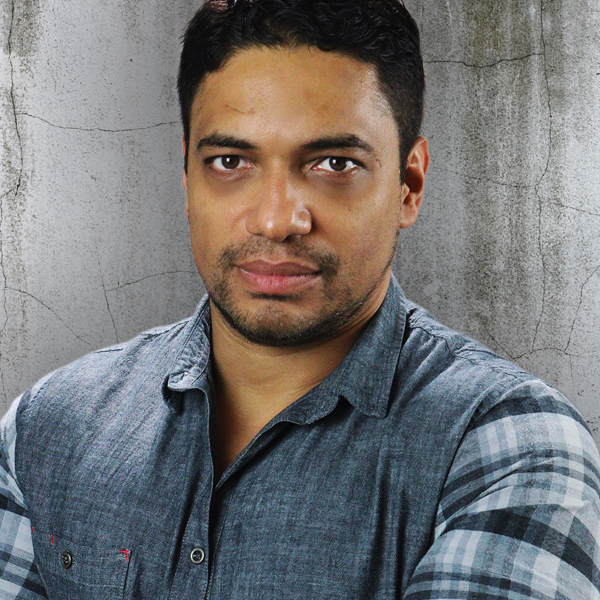 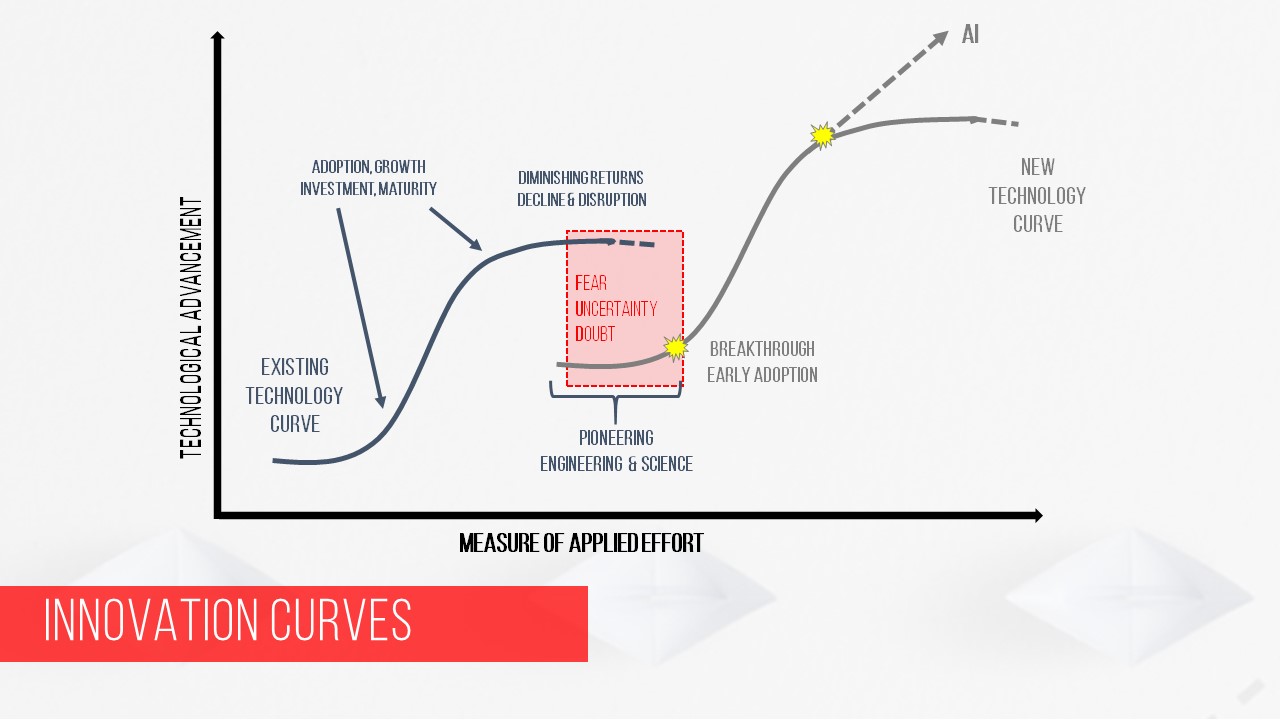 Technology rises and is then replaced by new technology – that is how it works. Although software writing software, or ‘AI’, may buck this trend.

I have used the analogy of the development of power generation to explain the adoption of cloud services at scale.Thomas Edison sold “on-premise” generators that were inefficient, expensive and required maintenance. They also used DC current which doesn’t travel well so his bits of kit had to be situated in your basement or locally. A bit like the server in the corner of an office or in the “server room” - if you have one, get rid of it! Samuel Insull developed out of town power stations and generated electricity at scale in coal fired power station that are very similar those that still operate. Insull lost his fortune through one of the first highly leveraged corporate failures, but that is for another post… He then transmitted electricity over long distance networks using AC current that travels.Just like the huge data centres that house the cloud solutions that power our world. Without such scale it doesn’t work and individual servers or on-premise computing and storage solutions can no longer compete.

As AC power and the benefits of scale became apparent, Edison wound up a PR machine to create FUD – Fear, Uncertainty and Doubt. This occurs when any new technology begins to threaten the status quo.Cars travelling at over 30 mph would cause your head to be blown off in the wind – and so on. Or, how cloud computing isn’t resilient or secure enough. Edison even electrocuted a wayward elephant in public to show just how dangerous AC current was and Westinghouse used it to develop the electric chair to do the same. However, within 30 years, Edison was building out of town power stations too. The huge capital investment required to build power stations and generate electricity has led to a long run for that industry – over 130 years, but new technology is threatening centralised power generation. The combination of efficient solar panels and a battery to store the power generated could lead to home power generation and storage. These are both products of Tesla, a company named after Nikola Tesla who was another player in the war of the currents, due to his role in the development of AC. Like Insull, he died without a penny to his name, despite his genius. Nikola Tesla may have been ahead of his time, but, if Elon Musk gets his way, Nikola Tesla may have the last laugh. Of course, expect a period of FUD and scare stories about affixing a large lithium battery to the side of your house.

Those who have invested in and have a vested interest in old technology will always play down the new technology that threatens them.Kodak argued that nobody would want to view photos on their TV when it passed on digital camera technology.

During the period where old tech dies and new tech takes over you can get into the game too late and into the game too early – both can be fatal.Timing can be everything and capital is harder to raise in the very early phases of a new technology’s rise to acceptance. It is equally hard to raise capital when the ship has already sailed.

Then what usually takes longer to reach the breakthrough point and acceptance, typically experiences adoption and growth far faster than expected.

Then the cycle starts again. Use this model to decide where your idea of business is on those curves and do not do what Kodak and many others have done – ignore the power of innovation and the impact it may have on your business. Also, don’t electrocute anything in a pointless attempt to prove that you are correct!

A personal blog of tips, thoughts, musings and useful knowledge to help you start or grow a new business. Also, to get you thinking.